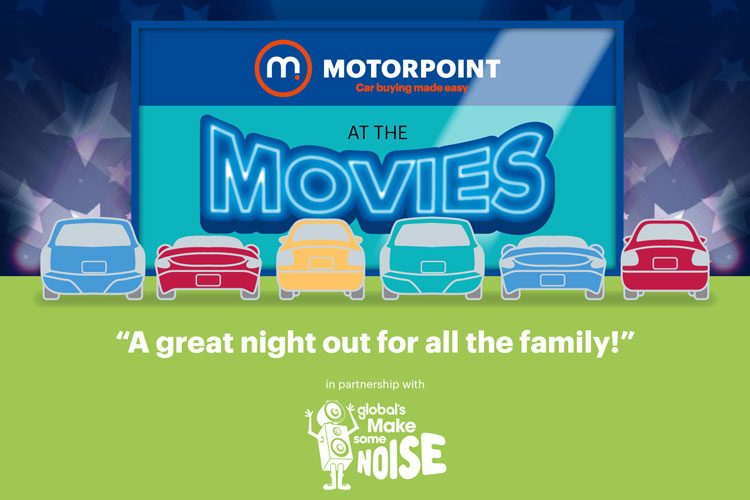 Watch Great Movies At Our Motorpoint Drive In Cinema!

Motorpoint has joined forces with Global’s Make Some Noise to create a unique drive-in cinema experience for listeners in Yorkshire, playing two fab films on its big screen for film lovers to enjoy.

It’s only £5 per car (excluding booking fee) and 100% proceeds going to Global's Make Some Noise. You can also get involved in Drive-In Bingo and will have the chance to ‘get your eyes down’ and win some top prizes before the movie starts.

Saturday's Film
Jurassic World - part of the Jurassic Park franchise
Located off the coast of Costa Rica, the Jurassic World luxury resort, is home to a variety of genetically engineered dinosaurs. When the massively vicious Indominus Rex escapes, the other dinosaurs run riot and it’s up to a former military man and animal expert (Chris Pratt) to use his skills to save two brothers and other tourists from an awful end.

Sunday's Film
Bridesmaids - comedy
Annie (Kristen Wiig) is a single lady with a messy life, but when her best friend, Lillian (Maya Rudolph), gets engaged, she has to be her maid of honour. Looking like the most unlikely candidate, with no luck in love and almost broke, Annie is determined to have a go at all of the strange and expensive rituals that come along with being the maid of honour. Wanting to make things perfect for the bride, Bridesmaids is the story of how she leads Lillian and the other bridesmaids down a very very wild road to the wedding of the year. 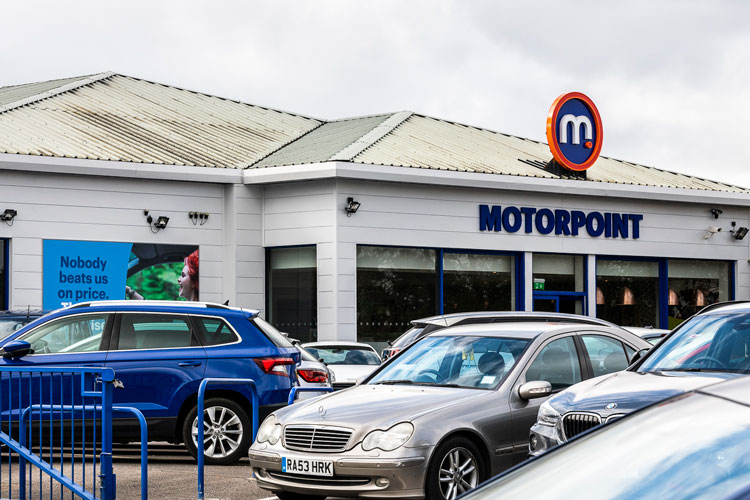 Buy Your Next Car With Motorpoint

Motorpoint is the UK’s largest independent car retailer with a network of branches throughout England, Scotland and Wales, specialising in the sale of only nearly new cars.

All of their cars are under warranty – so peace of mind comes as standard. With a range of makes and models to choose from, as well as the option to either reserve and collect in-store or have your new car delivered direct to your door, you are sure to find your next car from Motorpoint well within your budget.

Plus, every vehicle from Motorpoint comes with a Price Promise. This means Motorpoint will refund the difference to any customer within seven days of their order if they find the same car cheaper than a competitor. As a bonus, it will also give the customer £50 worth of Amazon vouchers to spend. Every purchase is also backed by a no quibble 14-day money-back guarantee.